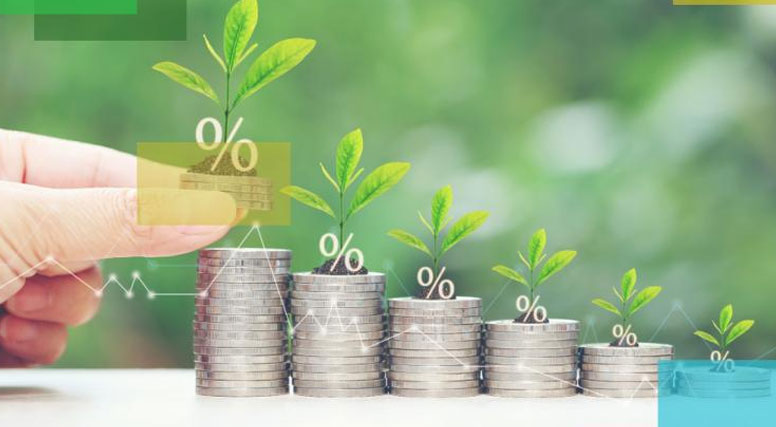 Wednesday, November 3 is the Finance Day at the United Nations Climate Change Conference (COP26). During the opening ceremony, UK Finance Minister Rishi Sunak announced three lines of action that would guide the day’s entire agenda: 1. Public funding efforts for decarbonization; 2. The role of private investment; 3. The redesign of the financial system.

On the other hand, the United Kingdom, the United States, France, Germany, and the European Union announced yesterday an innovative partnership to support South Africa in a just and accelerated energy transition, mobilizing $ 8.5 billion.

With respect to the second axis of the agenda, the financial sector is assuming an unprecedented role in this conference. “It’s a great time for the private financial sector. A few years ago climate investment was not a mainstream or central issue, but today those who do not bet on these issues are left out of the market,” said Alok Sharma, president of the COP26.

Mark Carney, the UN special envoy for climate action and finance and also the financial advisor to British Prime Minister Boris Johnson for the COP26, was the protagonist of the day. He presented the Glasgow Financial Alliance for Net Zero which will mobilize $130 trillion in financial assets, including the commitment of more than 450 companies in 45 countries.

The Glasgow Financial Alliance for Net Zero (GFANZ) is a global coalition of leading financial institutions and is part of the UN’s Race to Zero Campaign that is committed to accelerating and incorporating the decarbonization of the global economy and achieving zero net emissions by 2050.

Companies across the whole financial spectrum (banks, insurers, pension funds, asset managers, export credit agencies, stock exchanges, credit rating agencies, index providers and audit firms) have committed to science based objectives of high ambition; including the achievement of net zero emissions by 2050 at the latest reaching a reduction of 50%in this decade and reviewing their targets every five years. All companies will annually report on their progress and financed emissions.

Helen Mountford, Vice President for Climate and Economics at the World Resources Institute, emphasized that: “To win the fight against climate change, we need huge funding flows from both the public and private sectors geared in the right directions. It’s great that the financial institutions that manage $130 billion in assets are now leading the race to a future free of emissions. This new partnership makes it clear that banks, asset managers and asset owners fully recognize the business case for climate action and the significant risks of investing in polluting and high carbon content economies. The challenge now is for these institutions to broaden the action at the necessary pace and scale, by setting intermediate goals that align with their net zero targets, and that they report transparently on their progress.“

Another significant point of the agenda was the commitments to report the information. The UK announced plans to introduce mandatory reporting for financial firms about their transition strategies to decarbonization. Public companies and large companies with more than 500 employees and a turnover of more than 500 million pounds will be reached by this law, which is expected to be approved in April 2022.

In addition to the United Kingdom, thirty-five countries agreed to mandatory actions to ensure that investors have access to reliable information on climate risk to direct their investments towards greener areas. Also to ensure common standards, 36 countries gladly welcomed the announcement of a new international body, the International Sustainability Standards Council (ISSB).

Likewise, the International Financial Reporting Standards Foundation (IFRS) announced the establishment of an International Sustainability Standards Board (ISSB) to develop comprehensive global standards of referencing sustainability reports  under strong governance and public oversight. The Foundation also published two prototype of standards to allow the Board to build the new frameworks based on TCFD, among others. The rules will be subject to a public consultation in the coming months. 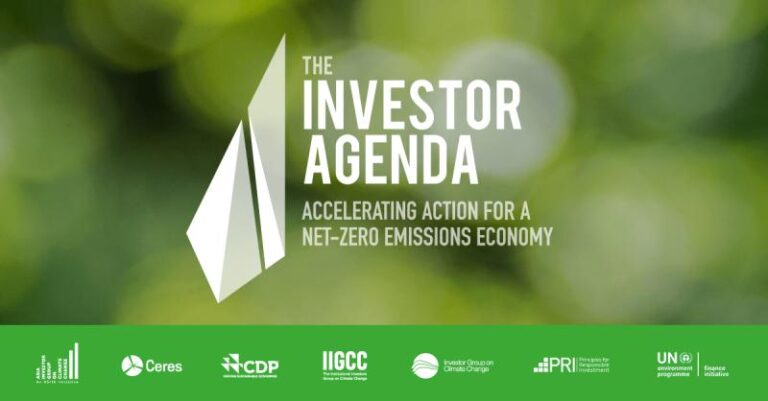 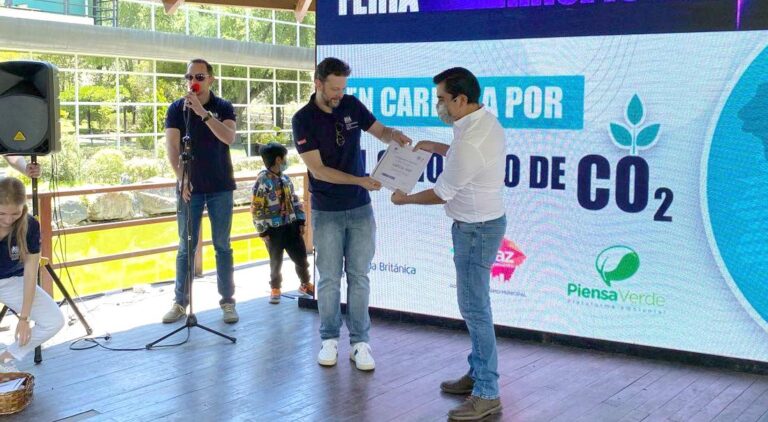 Within the framework of this last action, on November 20 they took part in the RACE TO ZERO fair organized… 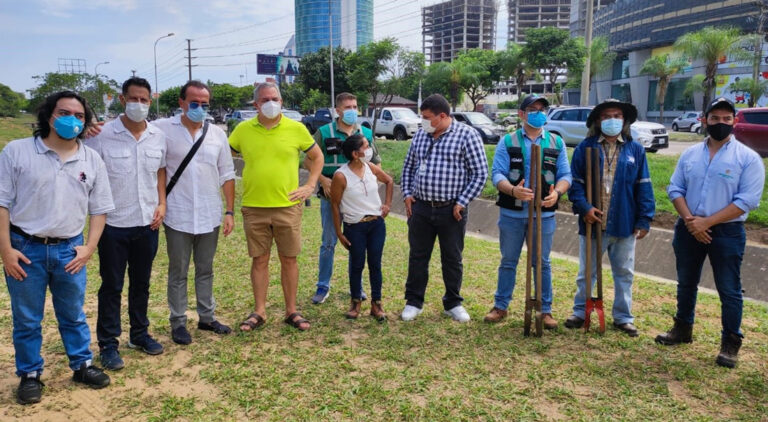 Urban trees growing together with fundare 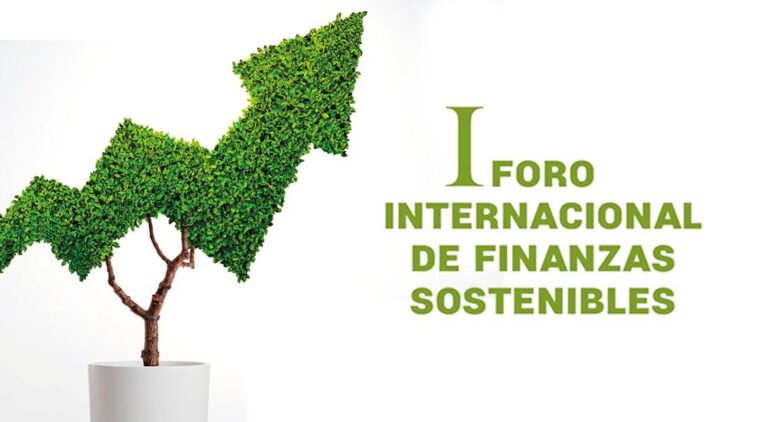 Participation of Capital + Safi in the sustainable finance forum

Perspectives in the Region, Climate Change and Global Standards and Guidelines, were the main topics discussed by experts, in a… 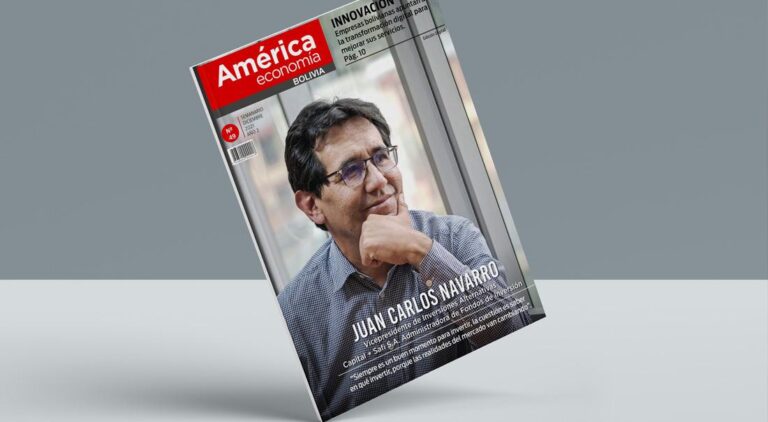 If you wish to receive information to your personal correo, subscribe to free money.

5. Disbursement for the purchase of the value

With the approval of the Investment Committee, receipt of the issuance documentation and the risk rating, the disbursement proceeds!

The Due Diligence process is reflected in an evaluation report that is sent to the Investment Committee for consideration of the operation.

It is important to have all the necessary documentation to carry out the issuance of securities. For this activity they have the support of the Capital Legal Area +SAFI.

The potential issuer must request the Risk Rating report from a rating agency authorized by the ASFI.

2.1. The signing of the agreement of wills agreement is required.

2.2. Preparation of terms and conditions of a potential issue / investment

In this first meeting we want to know your business, strategy and projections and we send an initial request for information.